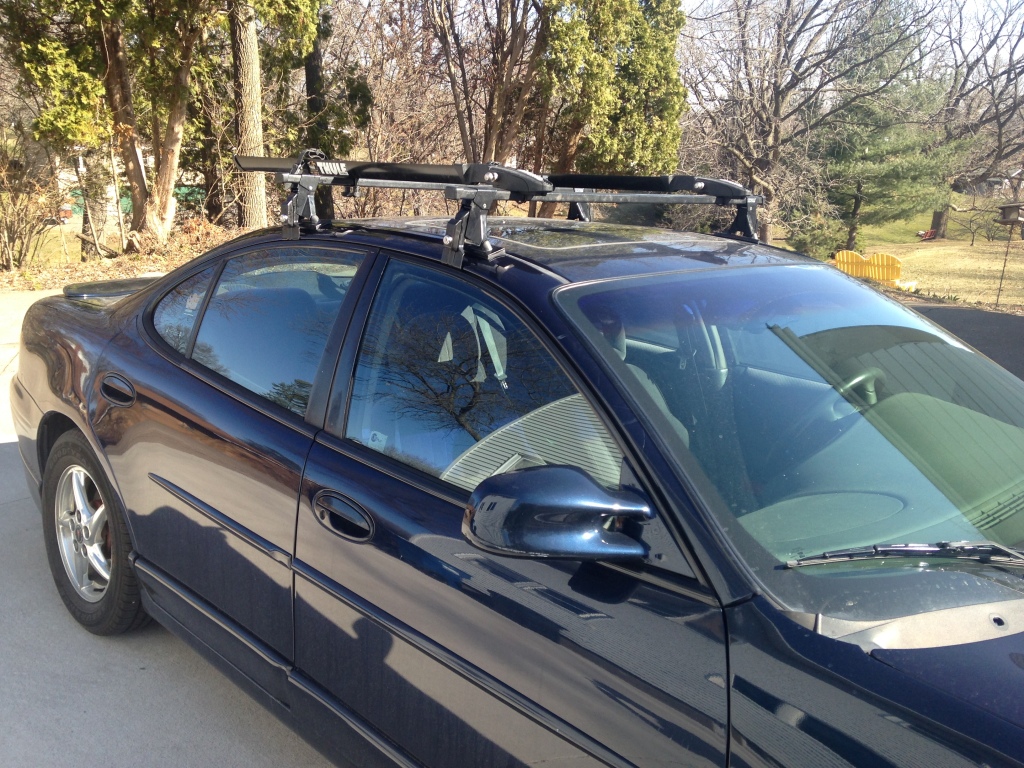 The forecast today calls for sunshine and a high temperature of nearly 70 degrees.

It’s enough to hope that bicycling season has finally arrived. Fiona is nearly ready — and I’ll say more about that in a bit. But first, Mark Wyatt, a buddy who just happens to be kind of a big deal with the Iowa Bicycle Coalition, has asked other cyclists to lobby their state senators.

My state senator is Chris Brase, a Democrat from Muscatine. Here is the letter I am sending to him in response to the plea from Mark for some lobbying help:

The Iowa Senate this week is expected to debate SF 424, which would require bicyclists on Iowa roads to have working lights on their bikes when riding at night. If it becomes law, it sounds as if SF 424 would give bicyclists a 72-hour window of opportunity to repair or replace their bike lights in order to have their tickets and fines expunged.

I don’t oppose requiring bike lights. In fact, a bicyclist who rides at night without lights is not being very smart.

But I would like you to consider one other change to this bill before it advances further: Please require motorists to change lanes when passing a bicyclist.

Some of the scariest moments I’ve experienced during the thousands of miles I have biked on Iowa roads have happened when a motorist passed so closely I had to duck to avoid being hit by a side mirror. Or when the car was so close I could have reached out to touch it.

Making that kind of driving illegal would help make biking safer. Requiring bikes to have lights isn’t a bad idea, but I’m not sure it will make a substantial change in bike safety because, according to the Iowa Bicycle Coalition:

The Bicycle Coalition’s position is that teaching safe-passing laws in driver’s education combined with clear enforcement will save the lives of people who ride bicycles. I think it would do more good than it will to simply require all bicycles to have lights.

As I said at the beginning, it sounds as if better biking weather might finally arrive this week and stay for the rest of the season.  And Fiona is nearly ready for a few tentatively planned trips for which we will need to haul four bicycles this summer.

The great thing about Fiona, the new old car I bought last fall, has been driving around and not being as recognizable as I was in the old Ford Bronco I used to drive. That may change a bit now that Fiona has been outfitted with a roof rack so I can haul those four bikes. Yes, she could only haul two bikes today, but two more trays have been ordered and will be installed on the rack soon.

Thank you to my friends, Chuck and Charlie, for helping outfit the new old car with the assemblage of new and used parts needed to trick out Fiona with a Thule rack.

All that’s left to do now is load up the bikes and go find a neat place to ride. This is a likely early destination: