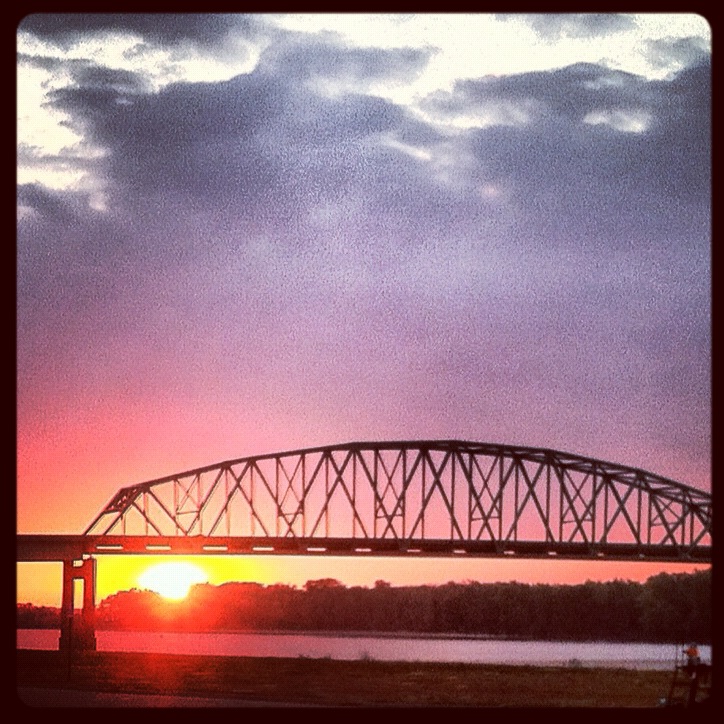 Well, the first big presidential debate is over.

The right-wing pundits on Fox News declared Republican Mitt Romney the winner. So did the left-wingers on MSNBC. But they turned red in the face while criticizing President Barack Obama for his poor performance. In fact, I think it was Chris Matthews who seemed to even suggest Obama should spend more time before the next debate watching MSNBC.

The folks on Fox News, on the other hand, were gleeful.

But you know what? Regardless of whom you think won the debate, the sun still came up this morning. In fact, it was a beautiful sunrise on the East Coast of this supposed swing state.

The same will be true on Nov. 7. The election will be over and life will go on. The sun will come up regardless of who wins the presidential race.

And the vast majority of Americans will be glad to just have it over with.

6 thoughts on “The sun will keep coming up”