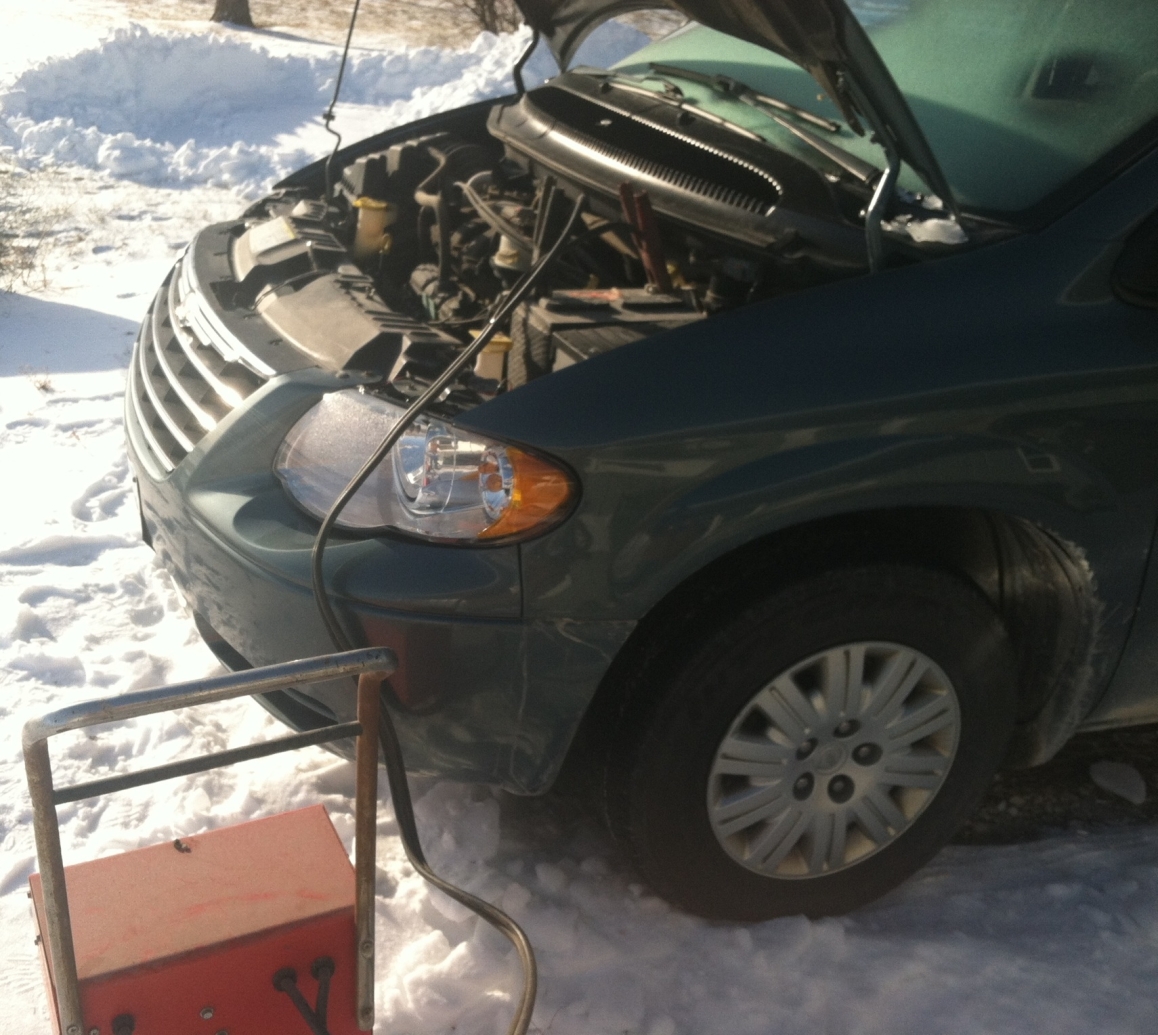 The irony of real life sometimes gets in the way of a good idea.

The Powers that Be at WordPress post an idea every day and urge bloggers to write on that topic. Today’s Daily Prompt was called High Noon and the goal was to take note of what you were doing at 12 p.m. and write about it later.

I was thinking about participating in this exercise and then I remembered something my friend, Tammy Swift, had said Monday on Facebook: “Don’t know why I bother packing a big bag to spend the holidays at Mom’s house. I pretty much wear pajamas for five days straight.”

An idea started to take shape in my mind.

It seemed likely I would spend the day at my mom’s house in much the same way and I was all set to write a blog post about lazily lounging around here all day, doing nothing more than reading a book.

Until Mom said something about taking everyone to the casino in Osceola for Christmas dinner. Well, OK, fine. I could quit lounging around long enough to go eat, if she insisted.

But then my sister called. Her friend’s truck wouldn’t start in Osceola, she said. She wanted to know if Mom had jumper cables they could borrow. As it happened, Mom couldn’t find her jumper cables. But they are a necessity you never leave home without when you drive a 24-year-old Ford Bronco, so Susan and Mark drove up in her car and borrowed my jumper cables.

I realized after going outside with them that it was 6 degrees outside, which reminded me of something Mom had said the day before about:

Why don’t we try to start Mom’s van, I said.

Of course, it didn’t start. So I rattled around until I found Mom’s battery charger, plugged it in and hooked it up to the van. The battery is charging at this moment.

It’s funny that I’m the son helping with her car on a cold, winter day. Kind of wish Dad was here to see it.

But the downside to all of this is that it’s unlikely I’m going to spend the afternoon lounging around, reading a book. And I’ve already put on something other than pajamas.

If I’m lucky, we’ll still make it to the casino for Christmas dinner. Hope that van starts when it counts.