In search today before going to the gym for motivation to keep working out and trying to eat better, I found Weight Mirror. It is a visualization tool to help show people what they might look like if they lost (or gained) weight.

So I plugged in a photo that was taken  of me on Wednesday. And then I ran it through Weight Mirror, which says this is how I might look if I look if I lost another 40 pounds and then kept it off.

And then I decided to try it again.

Definitely, there is less chin and neck in the doctored after pictures, which is all the incentive I need for today. So as soon as I post this, I’ll be heading to the Muscatine Community Y to throw around some weights.

And I’ll keep working to watch what I eat. On that front, I’ve worked hard in the past two weeks to not eat anything after 8 p.m. I wrote recently about my bad habit of emotional eating. Since then, I’ve learned from friends that many of them share this problem, which, for me, seems really to be a problem at night. I’ve been reminded of what it’s like to wake up hungry after a successful night of not eating after 8:00 so, I think, it’s helping.

Also this week, I took some big steps, for me, in the effort to improve my overall health. I scheduled an appointment with a Muscatine friend, who usually reads this blog and just happens to be a medical doctor. I’m to see him next Friday. It’s been awhile since I’ve been to a doc and I just need to get checked out.  I’ve been thinking about it ever since watching “Chow Down” the other night. It was even more effective than before and after pictures when it comes to pushing a fat guy to keep trying.

And while I was making appointments, I called another friend who just happens to be a dentist. Well, first, I call his mother. She is also a friend and a dental hygienist. It’s been even longer since I’ve been to a dentist, but I’ll be plopping down into one of Nate Olson’s chairs on May 23 and May 28 unless there is a cancellation and I get called in sooner. Or unless I chicken out.

The latter could happen.

I’ve always had an irrational fear and dislike for dentists. But I’m tired of worrying about my teach. I’m also tired of being embarrassed by them. My teeth have always been dark — mostly likely because of the tetracycline my mom was given when she was pregnant with me. I’m hoping Nate might have some suggestions on how to give me a slightly whiter smile — one that might match the dimples my mother also gave to me.

In the meantime, I’ll keep plugging away at reaching goals I’ve set for myself. 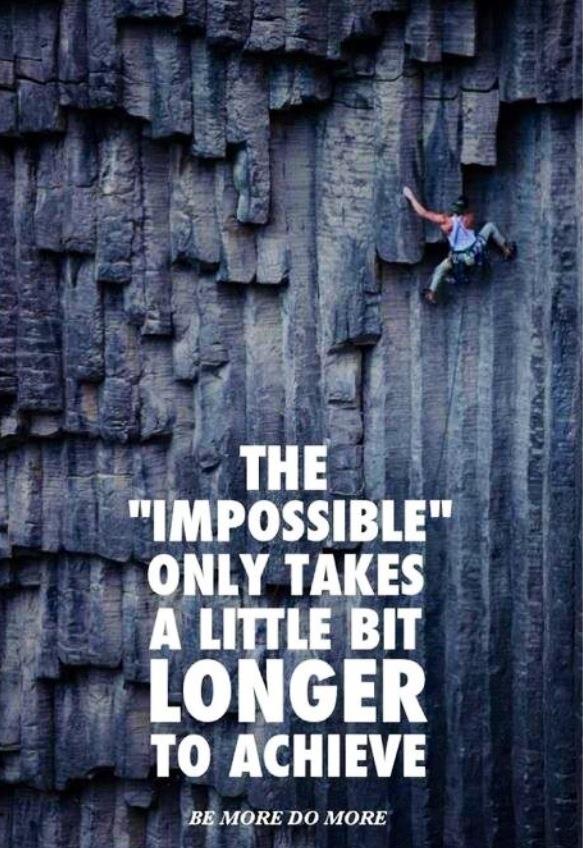 3 thoughts on “Working to reach ‘after’”