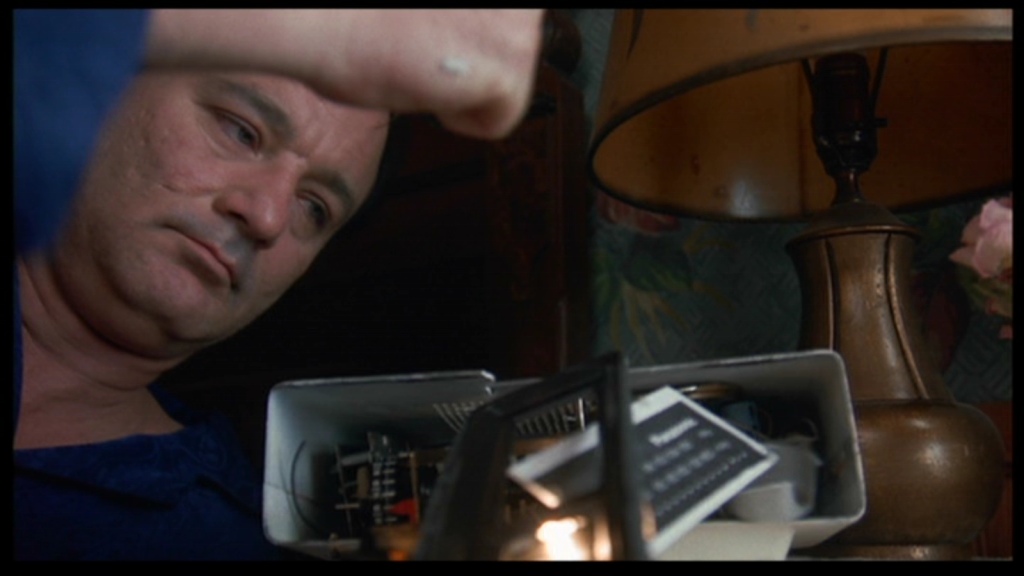 It, of course, lists February as the shortest month of the year. Anyone who has ever lived through a winter in any of the colder corners of the Northern Hemisphere knows this isn’t true.

Today, is Friday, Feb. 27 — the second-to-last day of the month. This would be cause for celebration except it feels as if every day for the past two weeks should have been Feb. 27. The great Bill Murray movie got it wrong. Groundhog Day, which happens annually on Feb. 2, comes and goes. But the end of this infernal month seems to repeat itself in some kind of an eternal loop.

All of this is meant to serve as my way of saying the blogging tank feels a bit empty this morning. This has prompted me to give the WordPress Daily Prompt wheel of fortune a whirl. It landed on Wednesday April 23, 2014, which said: Tell us about the top five places you’ve always wanted to visit.

So, that’s what I’m going to do. Eventually.

But first I’ll offer up some background.

As some of you know, I grew up on a farm in south-central Iowa in the late 1960s through the ’70s and into the 1980s. It was a challenging time and place: High interest rates, the Farm Crisis, too many farm foreclosures. All of that — and a lot more — eventually caught up with my family, but not because of my parents’ lack of effort and hard work. Both of my parents poured everything they had into that farm and the rearing of my three siblings and me.

Because of that, we didn’t take vacations. In my first 18 years, I remember taking one real vacation with my parents and siblings. We went to Silver Dollar City near Branson, Mo., and the Lake of the Ozarks, I think. I say that because, oddly, I remember very little about the trip.

I have many more memories of working with both of my parents on that old farm, which is a likely reason their work habits have followed me into much of my life as an adult. In other words, I’ve usually worked a lot and traveled very little.

And so, the list of top five places I’ve always wanted to visit includes:

That’s five places. There are many more. But I’m running out of time before I have to go make the doughnuts.

Have a good Friday and a better weekend.

One thought on “Not so much the wanderer”